We can’t wait to catch Jenson Brooksby and Collin Altamirano in their first round of the 2018 US Open. Jenson received the direct entry after winning Junior National Championship. Collin earned his place among the worlds top players by winning three qualification rounds early this week. On the way he beat former number 14 in the world Ivo Karlovic. Collin starts on Monday against another qualifier Ugo Hubert of France. Jenson will face experienced Aussie John Millman in his debut on Tuesday. 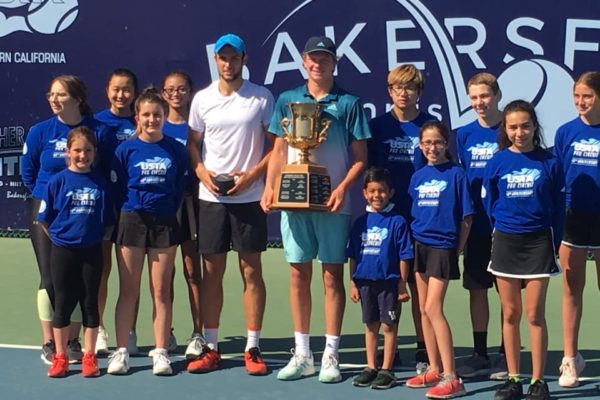 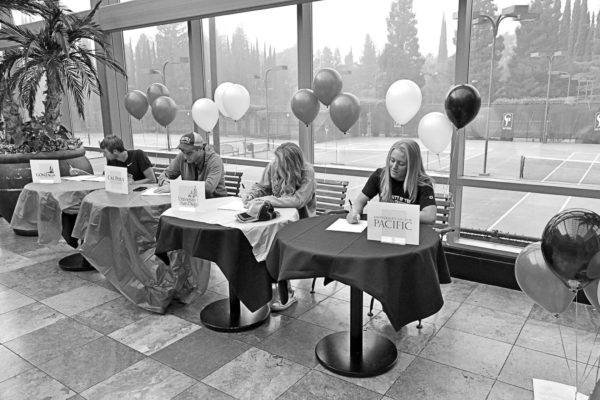 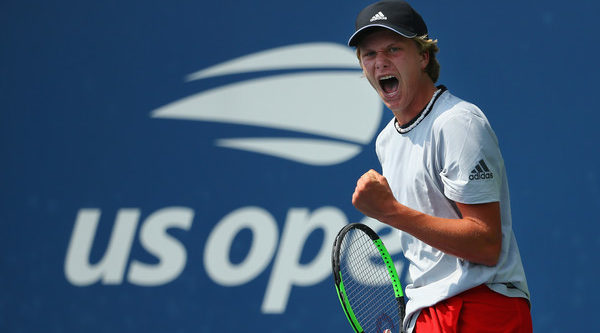 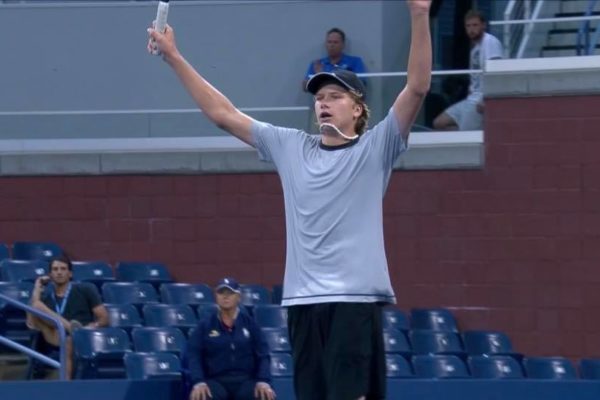